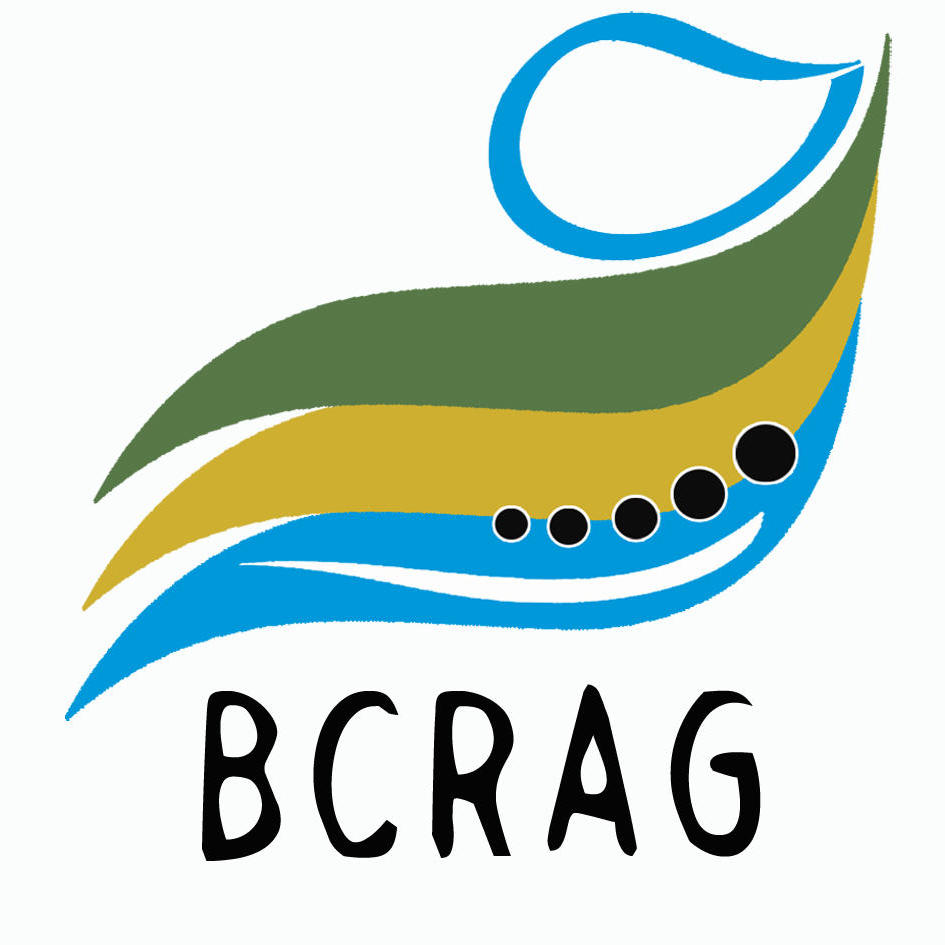 The Belfast Coastal Reserve Management Plan was released in July 2018.

The plan was developed following extensive community engagement between March 2017 and March 2018, and a draft plan was open for public comment from January to March 2018. More than 800 people participated in the consultation process, including local residents, visitors to the region, key stakeholders and members affiliated with stakeholder organisations.

There were more than 400 written submissions, 400 online surveys and 250 quick poll surveys completed during this process, with all feedback carefully considered in preparing the final management plan. An independently prepared engagement summary report is available below.

Below is the Final Plan, FAQ's and the Engagement Summary Report

The release of the Final Management Plan for Belfast Coastal Reserve between Warrnambool and Port Fairy in Southwest Victoria represents a savage blow to the environment, wildlife and ancient cultural history.

Belfast Coastal Reserve Action Group (BCRAG) believes the actions of the state Environment Minister, Lily D’Ambrosio, to condone and licence commercial horse training in a coastal reserve is reprehensible, negligent and without precedence and represents a shameful day for the office of Environment, Energy and Climate Change.

BCRAG argues that it is outrageous that the minister responsible for the environment has effectively handed control of local, pristine beaches over to the Warrnambool Racing Club and commercial racehorse interests.

This plan defies logic and ignores science based evidence and local community concerns. The Management Plan states, “The submissions suggested that the activity was not supported by the majority of the local community and that it was damaging to the Reserve’s environmental values.” (Page 5). 60% of respondents were opposed to commercial horse training in the reserve

Bill Yates, Spokesperson for BCRAG, said. “Minister D’Ambrosio has put the blinkers on and ignored due process, good science, the threat to ancient culture and her responsibility to the environment. Commercial horse training is not dependent on coastal beaches and horses are not under threat of extinction, but Hooded Plovers and other Shorebirds that rely on the reserve for survival are.”

“The Minister claims the government has 'found the best balance' but you can’t balance extinction or desecration. A species can’t be a little bit extinct."

BCRAG believes there is little or no benefit to the community or environment from training horses in Belfast Coastal Reserve. Horses can be trained at purpose built facilities, as is done all over Australia and the world.

BCRAG has maintained from the outset that the Management Plan would be a ‘tick the box’ process, with a pre-determined outcome, to include commercial horse training in the Reserve. Fears that the Racing Minister, racing industry and vested interests would override due process, common sense, good science and protection of the environment, wildlife and cultural heritage, have now been confirmed.

The Victoria State Government has released its Draft Management Plan for The Belfast Coastal Reserve.

Below is the Draft Plan and a Summary Document.